I’d say that most people I see in my clinic have some sort of gut discomfort. Bloating, diarrhoea, acid reflux, constipation and pain are common complaints.* Here are some short case studies of a few of my clients (names have been changed) whose severe, debilitating gut symptoms were much improved or resolved with nutritional therapy:

Case study 1: Hayley, in her 30s, was diagnosed with IBS 25 years ago. She’d been signed off work by her GP with severe stomach pains and alternating constipation and diarrhoea. I advised Hayley to replace certain “trigger” foods with healthier options and to take a daily live bacteria capsule. Shortly after introducing the changes, she reported that the pain had disappeared and her bowel function was back to normal. The symptoms returned only when she reverted to some of the foods she had been avoiding. Hayley is back at work and delighted to feel well again.

Case study 2: Theresa had suffered fifty years of discomfort with a sluggish bowel and was bloated a lot of the time. Severe constipation meant that bowel movements were limited to every four to five days for most of her life; she thought it was something she just had to put up with. Theresa’s health questionnaire showed signs of an underactive thyroid, which was confirmed with a thyroid hormones urine test. We identified certain foods that could be hampering bowel function and increased foods to kick-start bowel movements and support the thyroid gland. At her next consultation Theresa was a different person: she is having at least one bowel movement a day, is less bloated and feels full of life. As an added bonus, the hip pain she had suffered for a few years has gone completely. She continues to take some specialist nutritional supplements to support her health.

*you should see your GP if unusual gut symptoms persist 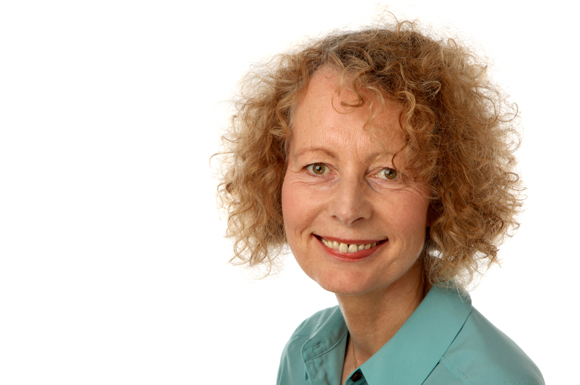